Back in May we announced our proud support of the HEROES OF THE SEA (H.O.T.S.) clean oceans initiative. Here's a video explaining the admirable goal. 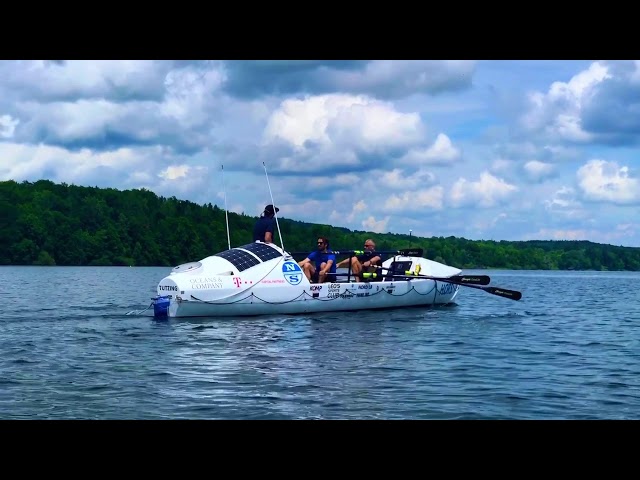 On the first of December, the H.O.T.S. team will launch their man-powered vessel and start rowing across the Atlantic to raise awareness of the state of our oceans. Team lead York Hovest thinks it will take him and his two best mates around 50 days to make it from the Canary Islands to Barbados.

The paraphrased and translated vision, as per the H.O.T.S. website: The dramatic situation of our oceans is a well-known problem in today‘s society that we must solve. This is why we want to focus on those heroes of the sea who dedicate their lives to fighting for our oceans, while teaching us how we can become part of the solution. We‘re crossing the Atlantic to emphasize the globality of this cause. Because it's by working together that we can solve this problem!

Want to know more? Here's a video interview (in German) with BR.

Stay tuned for the December launch!